You are here: Home / One upon a time… The history of Barcelona

One upon a time… The history of Barcelona

The history of Barcelona stretches back thousand years. However, known history started well over 2.000 years ago. Barcelona is currently a city with 1.673.075 people living in it. It is the second largest city in Spain.

Barcelona was founded by Phoenicians and Carthaginians. The original name of the Iberian village was Barkenon, Barcelino or Barci Nova. The Romans arrived on the 1st century B.C. choosing as capital of the region, first Tarraco (current Tarragona) and since the 3rd century A.D. Barkenon (Barcelona) . Remainings from this period can still be found in Barcelona. Visit the Plaza del Rei and the Gothic quarter to discover yourself!

For over 200 years, Barcelona was under Muslim rule, and after the Christian reconquest, it became a county of the Carolingian Empire and one of the main residences of the court of the Crown of Aragon. The fruitful medieval period established Barcelona’s position as the economic and political centre of the Western Mediterranean. 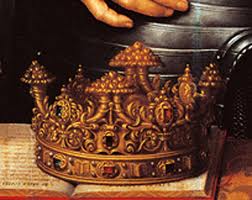 Catalonia became a part of the Crown of Aragon, but with the union of the kingdoms of Aragon and Castile, Barcelona began to loose its importance and power. During the following years, conflicts raised between Barcelona and Madrid. Barcelona was banned from trading with the American colonies and in the 17th century Catalonia went to war with Spain, declaring its independence with the support of France. In this war Spain lost the region of the Roussillon and other parts of Catalonia which are nowadays French territories, a situation that would happen again in the history of Catalonia when it was invaded by the French troops of Napoleon, however, this time the territories were returned to Spain after the fall of the French Empire.

The city began to gain importance again during the Industrial Revolution in the 19th century, being seat to the World’s Fair in 1888. Once its influence was recovered, Catalonia returned to its nationalist pretensions demanding more political freedom and boosting its cultural identity. On the 20th century, however, political repression during the dictatorship of Franco impeded the independence of Catalonia. After the government of Franco, Catalonia recovered its political authority and the city of Barcelona became one of the most important and attractive in Spain.

In 1992, Barcelona was the stage for the Olimpic Games, with great international success. And at this moment, Barcelona is the place to be for young and old, for Spaniards and for foreigners. 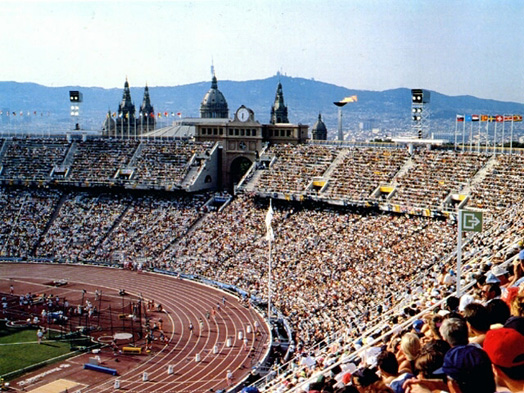 Posted in GOOD TO KNOW
← Previous Next →